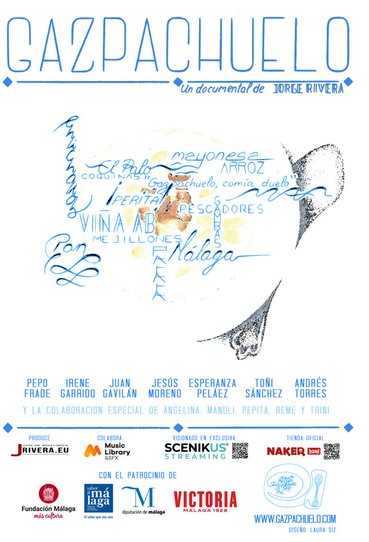 There are few things more from Málaga than gazpachuelo, a humble, mild mayonnaise soup, that has evolved to be a high cuisine dish. But the reaction to "tempered mayonnaise soup" isn't always the best outside of Malaga. I have often met faces of surprise and even disgust.

This documentary tells the history behind this dish, its main variations and its evolution to the high cuisine, an evolution that goes parallel to the city where it is so loved. Because, as they say, we are what we eat, or even yet, what we cook.

You will meet gazpachuelo enthusiasts, chefs, grannys, journalists and historians. Our goal is to entertain and enlighten on gastronomy and history with a sober tone, but in an amicable way for all audiences. Our goal is to make this dish well known outside of Malaga.

Gazpachuelo also wants to "feed" others. Therefore, 100% of the film's earnings will be destined to the soup kitchen Yo Soy Tú. We will make an online pre-premiere in november with a longer, exclusive and different cut that the one to be shown in cinemas, TV and/or events..

This is a project written, directed and financed 100% independently by Jorge Rivera, with the Sponsorhip of Fundación Málaga, Cervezas Victoria, Sabor a Málaga (County Council of Malaga) and the help of many people. 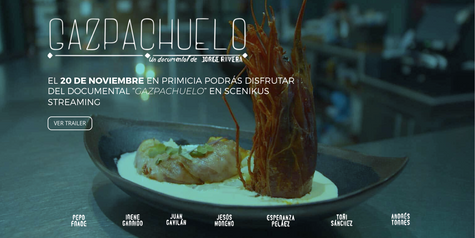 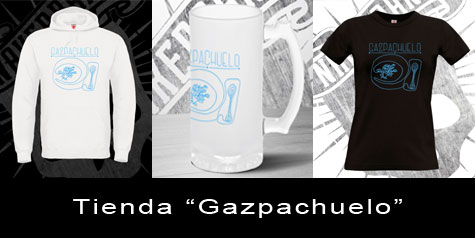 The official merchandise for "Gazpachuelo" is available

on Nakerband and sent free of charge to peninsular Spain.

You can donate directly to the soup kitchen by clicking here 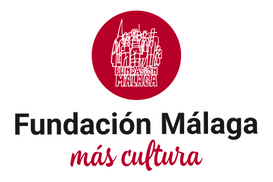 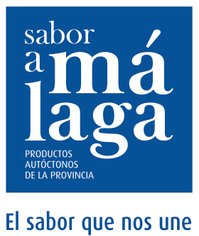